Fact: At least 60% of professing Christian teenagers will abandon their beliefs in college and disengage from the church. When asked why, most claimed “Intellectual Skepticism” was a major deciding factor.

Fact: With a little course correction and a lot of prayer, we can change this.

LifeWay Research Study
LifeWay Research and Ministry Development (2007)
Study Findings: 70% will leave the faith in college. 7 in 10 Protestants ages 18 to 30 – both evangelical and mainline – who went to church regularly in high school said they quit attending by age 23.

Assemblies of God Study
Dayton A. Kingsriter (2007)
Study Findings: Between 50% and 66.7% of Assemblies of God young  people who attend a non-Christian public or private university will have left the faith  four years after entering college.

Soul Searching: The Religious and Spiritual Lives of American Teenagers
Christian Smith and Melinda Lundquist Denton, Oxford University Press (2005)
Book Findings: Students leave faith behind primarily because of intellectual doubt and skepticism (page 89). “Why did they fall away from the faith in which they were raised?” This was an open-ended question there were no multiple-choice answers. (“It didn’t make any sense anymore.” “Some stuff is too far-fetched for me to believe.” “I think scientifically and there is no real proof.” “Too many questions that can’t be answered.”)

The Present Future: Six Tough Questions for the Church
Jossey-Bass, San Francisco (2009)
Book Findings: 90% of youth active in high school church programs drop out of church by the time they are sophomores in college.

“Barna Study: “Most Twentysomethings Put Christianity on theShelf…”
(2006)
Study Findings: A majority of twenty-somethings – 61% of today’s young adults – had been churched at one point during their teen years but they are now spiritually disengaged.

Listening to Young Atheists: Lessons for a Stronger Christianity
Larry Taunton, Fixed Point Foundation (2013)
Study Findings: Taunton interviewed members of atheist college groups (the Secular Student Alliance and Freethought Societies). “These college groups are the atheist equivalents to Campus Crusade: They meet regularly for fellowship, encourage one another in their (un)belief, and even proselytize. They are people who are not merely irreligious; they are actively, determinedly irreligious.” Taunton eventually recognized an emerging pattern in those he interviewed, and he identified several characteristics of young “determinedly irreligious” college students:

1. They had attended church at one time

4. The internet factored heavily into their conversion to atheism

Choosing a New Church or House of Worship
Pew Research Center (2015)
Study Findings: In this seemingly unrelated study, researchers surveyed religious “nones” (78%) who said they were raised as a member of a particular religion before shedding their religious identity in adulthood, and asked them to explain, in their own words, why they no longer identified with a religious group. They discovered the following themes:

About 50% said a “lack of belief led them to move away from religion. This includes many respondents who mention ‘science’ as the reason they do not believe in religious teachings, including one who said ‘I’m a scientist now, and I don’t believe in miracles.’ Others reference ‘common sense,’ ‘logic’ or a ‘lack of evidence’ – or simply say they do not believe in God.”

About 20% said they were in “opposition to organized religion in general. This share includes some who do not like the hierarchical nature of religious groups, several people who think religion is too much like a business and others who mention clergy sexual abuse scandals as reasons for their stance.”

About 18% said they were “religiously unsure. This include(d) people who (said) they (were) religious in some way despite being unaffiliated (e.g., ‘I believe in God, but in my own way’), others who describe(d) themselves as ‘seeking enlightenment’ or ‘open-minded,’ and several who (said) they are ‘spiritual’ if not religious.”

CARA National Study
Mark M. Gray, Center for Applied Research in the Apostolate (2016)
Study Findings: (While CARA only surveys young Catholic believers, their results parallel the findings of Christian surveys as reported in this article). “The first CARA study, commissioned by Saint Mary’s Press, involved a survey with a random, national sample of young people, ages 15 to 25, who had been raised Catholic but no longer self-identified as such. The second CARA study, made possible through funding from the John Templeton Foundation, involved a survey of a random sample of self-identified Catholics, ages 18 and older, and focused on matters of religion and science.” Most young people said they left the Church by the age of 13: 63 percent said they left between the ages of 10 and 17. 23 percent say they left before the age of 10. Those who left cited the following reasons:

“Because I grew up realized it was a story like Santa or the Easter Bunny.”

“As I learn more about the world around me and understand things that I once did not, I find that the thought of an all-powerful being to be less and less believable.”

“Catholic beliefs aren’t based on fact. Everything is hearsay from back before anything could be documented, so nothing can be disproved, but it certainly shouldn’t be taken seriously.”

“I realized that religion is in complete contradiction with the rational and scientific world, and to continue to subscribe to a religion would be hypocritical.”

“Need proof of something.”

“It no longer fits into what I understand of the universe.”

While this survey of books and studies is less than complete, it does provide us with powerful cumulative, circumstantial evidence supporting the claim that young people are leaving the Church in large numbers. In addition, it appears that many of these young people are leaving based on their experiences in college. Studies related to the attitudes of University professors may account for this, and many ministries have tried to develop a response to the dilemma.

You have Successfully Subscribed! 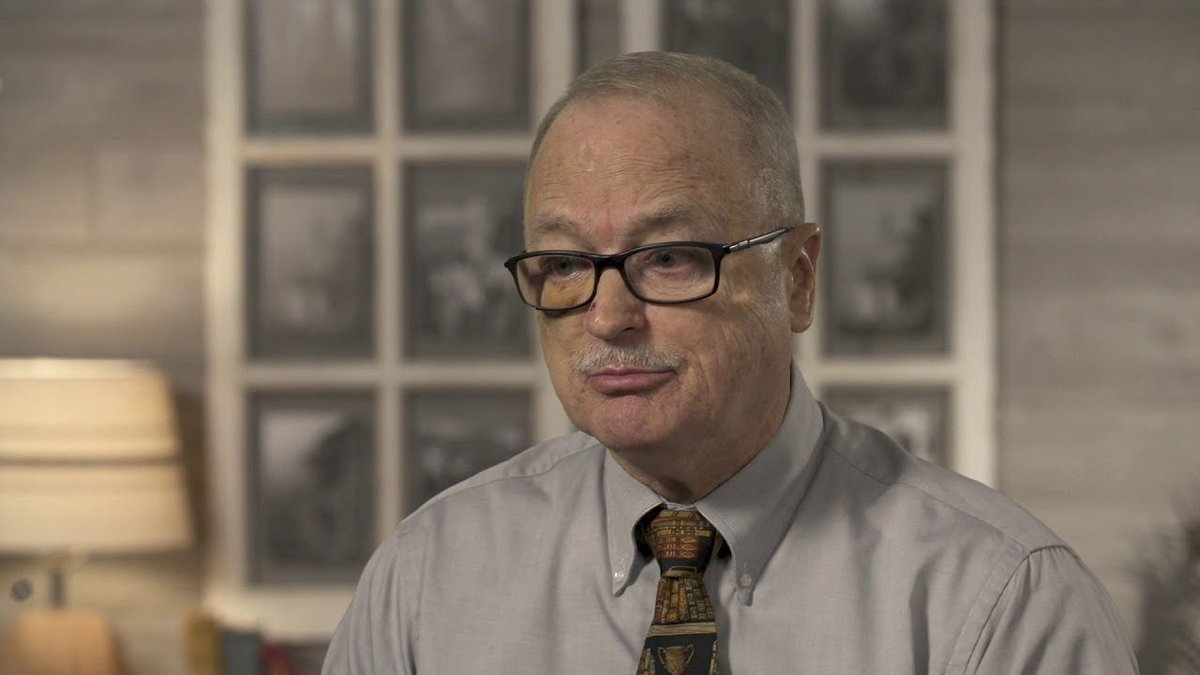 JPMORELAND.COM @jpmoreland
Psychologists have identified 3 primary causes of the explosion in anxiety in our culture. I share in my new book, #FindingQuiet, how Christians can be different by learning to be joyful and peaceful in the midst of our increasingly anxious world.
https://t.co/K6st5Gpic9 #Anxiety https://t.co/XddqR7hlic
0
0

While you may not often hear the term #criticaltheory in #evangelicalism it’s likely you’ve encountered the ideas there. Are these ideas compatible with a #Biblical #Worldview? Thank you @NeilShenvi for helping our students think this through at Base Camp 2019!
View on Twitter
0
1